A few days ago, Zhiji Motors showed off the NVIDIA Orin X chip prototype. This is the first appearance of the chip prototype. It will be integrated on the Zhiji Automobile’s IM AD intelligent driving ECU module. 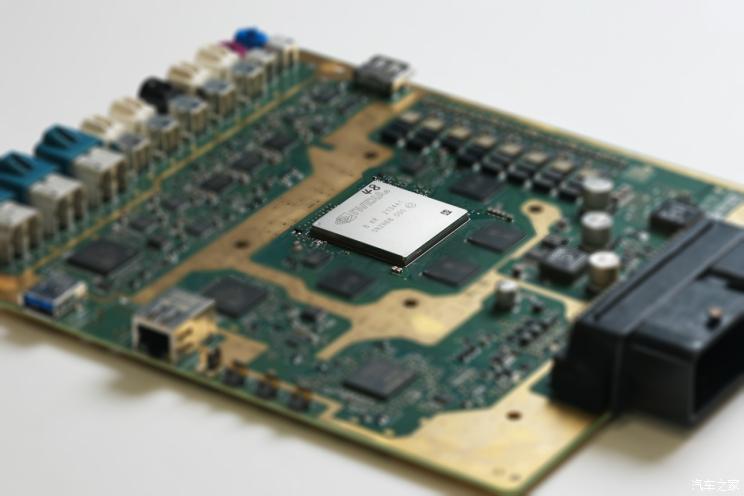 NVIDIA Orin X chip adopts brand-new NVIDIA GPU and 12-core ARM CPU, made of 7nm process, single-chip computing capacity is up to 254 TOPS per second. It is at the top level among the current mass-produced automotive-grade AI chips. It is reported that the single-chip computing power of this chip is about 10 times that of Mobileye's latest EyeQ5 and 3.5 times that of Tesla's HW3.0. 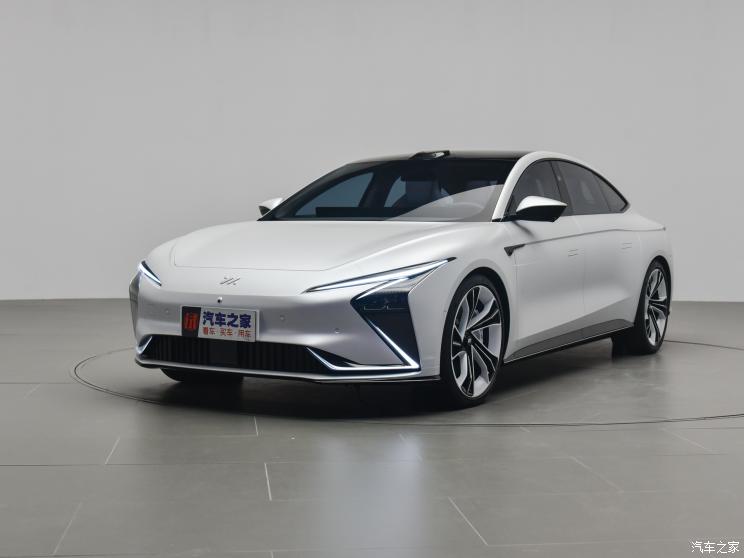 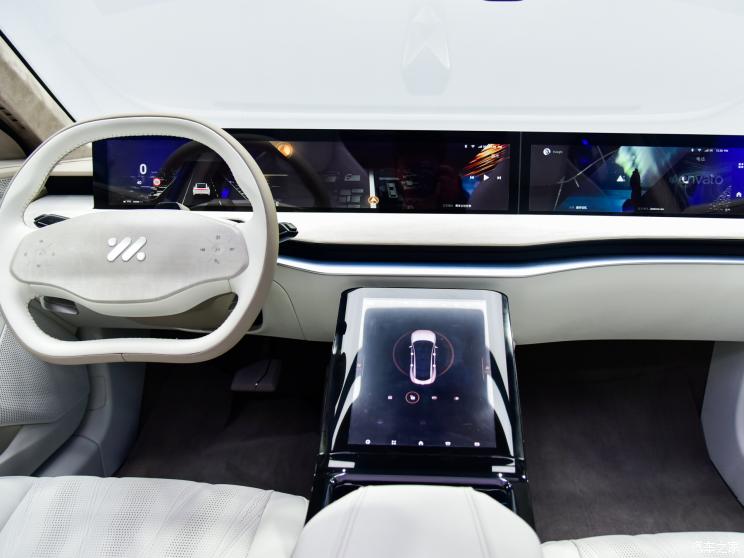